Added possibility to update deployment without changing the link

Added possibility to update deployment without changing the API URL. User can create immutable deployment API URL. This API URL can be connected to any deployed pipeline.

Added the interpolation method for MVT

We have extended the set of methods that can be applied for the numerical data imputation by adding the possibility to make a linear interpolation to fill the missed values, which also extends our capabilities for time series processing. This approach is based on the assumption of the linear relationship between data points and uses non-missing values to compute a value for a missing data point.

Updated design of the header

The header was improved for better usability, so now you can easily switch between projects, models, and pipelines. 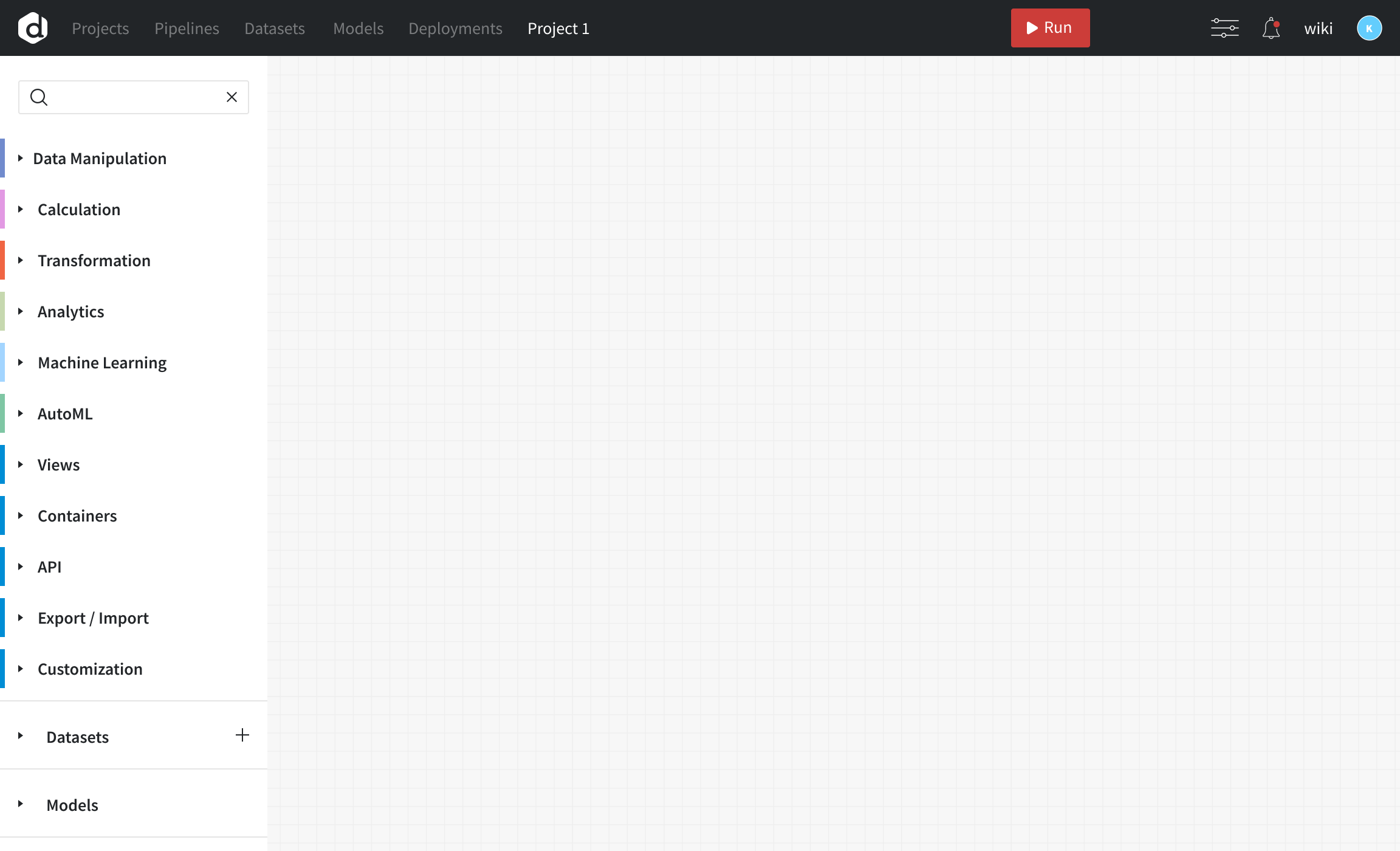 We have added a new class of models - XGBoost, which is an ensemble learning and a gradient boosting algorithm for decision trees that uses a second-order approximation of the scoring function. XGBoost learns a model faster than many other machine learning models (especially among the other ensemble methods) and works well on categorical data and limited datasets.

The names of the columns with unparsed data were changed to be more intuitively understandable. If the column contains unparsed user-specified tags or the incorrect JSON / list format data, they now point directly to them. Also, these columns are created only in the presence of this data, i. e. there will be no cases when the whole column contains only NaNs. Specified changes were separated into the new brick version, while the old one was deprecated. To get the recent changes, you should replace the existing bricks.

Do you want to discover more about Datrics?

Book a DemoTry for free